Don't Know How to Start the 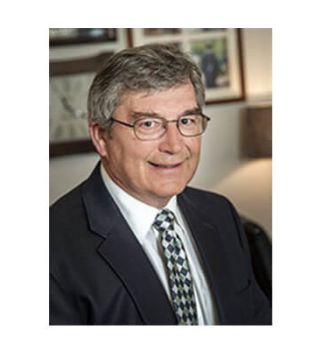 Ben has earned his reputation as an accomplished and approachable attorney. He began pursuing a law career by earning his bachelor’s degree in government from Montana State University before attending the University of Montana’s School of Law. He has practiced law in Anaconda since 1977, during which time he has enjoyed his client relationships. He understands that unfortunate circumstances often bring people to an attorney’s office, and he approaches each situation with compassion and empathy. Off the job, Ben enjoys outdoor recreation including fly-fishing, downhill and cross-country skiing, and mountain biking. He is married to Charmaine Everett and they have three grown children and four grandsons.

"I am proud to serve those in the community that I was raised in."

Throughout his years as an attorney, Ben has earned many accolades: